The song is written by the band themselves.
Finland's National Final UMK (Uuden Musiikin Kilpailu, New Music Contest) was held on Februari 20.
All songs (7) have been released as digital singles, see this UMK YT playlist.

Blind Channel are: Joel Hokka, Niko Vilhelm, Joonas Porko, Olli Matela, Tommi Lalli and Aleksi Kaunisvesi.
The band have so far released three albums: Revolutions (2016), Blood Brothers (2018) and Violent Pop (2020)
A promo cdsingle was issued by Blind Channels's record label Ranka Kustannus. Initially 110 copies pressed. 8 of these are a "special platinum edition" (They were used for the platunum award for the band)
Comes in a card sleeve (Ranka Kustannus RAN 1702101)
It has Dark Side plus Love Of Mine (from the 2020 album Violent Pop)
A second batch was made for promotion in Rotterdam. This has the band name in yellow instead of white on the label.
2020 singer Aksel Kankaanranta was one of this year's UMK contestants but only finished 5th.
And very interesting is the participation of the legendary Danny. Here at Eurocovers is a new post about Danny's earlier Eurovision attempts and the collection of Eurovision tunes he covered over the years.
Another familiar voice in the list is Estonienne Laura Põldvere.

Eurovision 2021. It happened. So the singers weren't facemasked, singing to us from their own kitchen but we didn't have a crazy two... 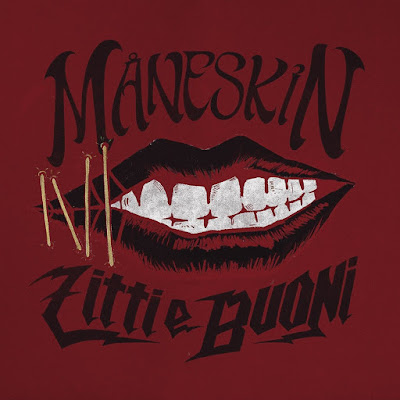